This is a public and accessible knowledge platform that aims to spark conversations about the diverse ways of knowing, imagining and experiencing the urban. The website is a project of the Centre for Urban Policy and Governance (CUPG), at the School of Habitat Studies (SoHS), Tata Institute of Social Sciences (TISS). It is conceived as a repository of original research conducted at CUPG as well as an attempt to build a public archive for knowledge resources on urbanisation and the city. It will contribute to building just and progressive counternarratives to dominant discourses around the urban.

The Centre uses a broad conception of the urban covering small towns and large cities, metropolitan regions, and rural-urban interfaces and peripheries. It studies the transformations involved in becoming urban, the nature of the cities within the city, and the politics and movements that shape trajectories of change.

The intention is to encourage the creation and valorization of different knowledges that serve to re-imagine the urban in the Global South. Using participatory methodologies and democratisation of the knowledge building and archiving process are core elements of this intention. 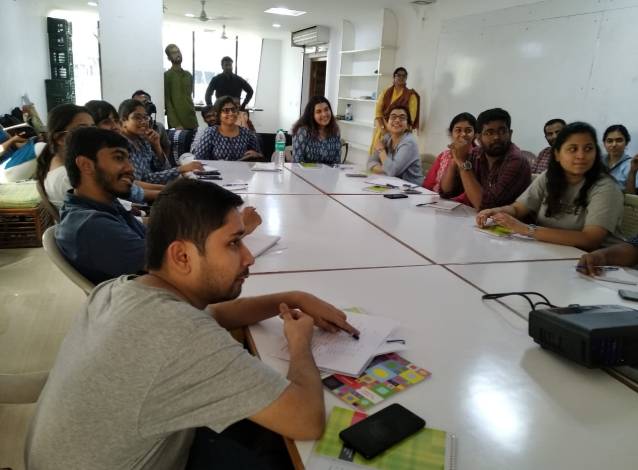 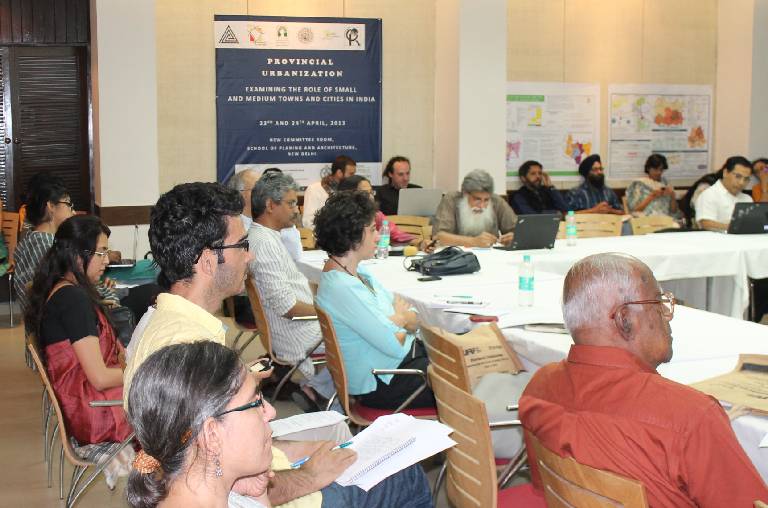 The contemporary world is urban, with the locus of urbanisation shifting to the Global South. India, particularly, is at the cusp of a transition from a primarily agrarian society to one that is urbanising in a markedly unsustainable manner. 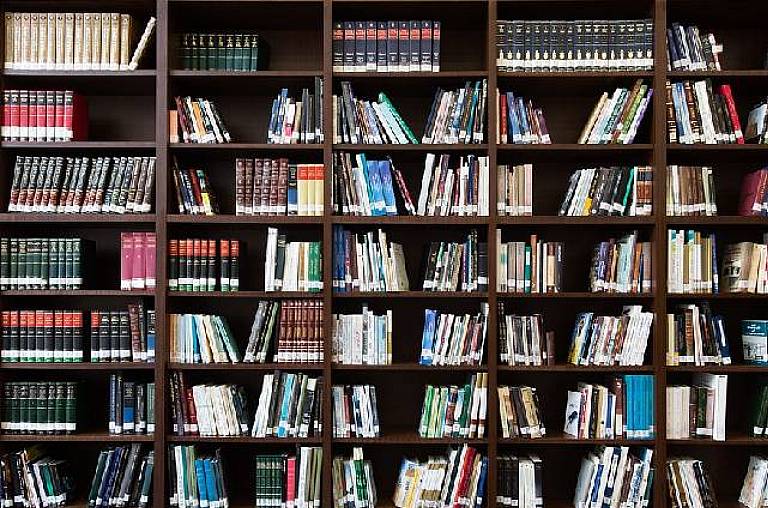 Our Centre has engaged with communities at the ground level and collaborated with government, non-government and research organisations to produce reports, profiles, and other literature about the urban.